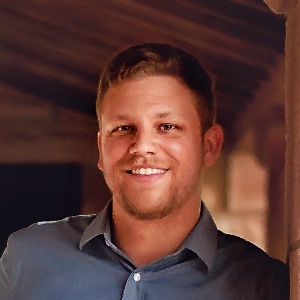 Dwight Ham is a guitarist who strives to serve his local music community by being a versatile guitarist and teacher. While pursuing his undergraduate degree at the University of Central Oklahoma, Dwight received the Ralph Blaine Scholarship for Outstanding Performance in 2012 and was recognized as an outstanding jazz soloist at the University of Northern Colorado Jazz Festival in 2014. Dwight also was a member of UCO's Jazz Ensemble One when the group was recognized as the Outstanding Undergraduate Big Band by Downbeat Magazine in 2012. In addition, Dwight was able to share the stage as a student with guest artists Donny McCaslin, Kenny Garrett, Dave Pietro and Delfayo Marsalis. Dwight began pursuing a MM in Guitar Performance in 2016 at Oklahoma City University. Dwight attended the Romero Guitar Institute during this time and studied and performed for members of the Romero Guitar Quartet.