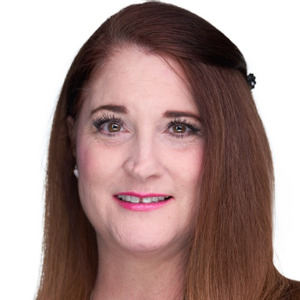 Room
By Appointment Only

As a performer, she participated in the annual Haydn Festival, The Cleveland Woman's Orchestra, The Stow Symphony, and the Akron Pops Orchestra. Additionally, she performed in the Schubert Club, Handelâ€™s Messiah and The Living Christmas Tree with First Baptist church, Lawton, OK.

She began her career in education in Oklahoma before moving to Ohio, where she taught private violin and viola lessons and served as a conductor of The Stow Youth Orchestra. She began her public-school education career as the orchestra director for Willard ISD in Willard Ohio. While in Willard, Mrs. Liticker worked with the Mansfield Youth Symphony as a sectional coach for Percy Hall. The following year, Mrs. Liticker taught for Kent City School as the middle school orchestra director. After relocating to Lawton, Oklahoma, she served as the orchestra director at Lawton High School, as well as, serving as the District Orchestra Supervisor for Lawton Public Schools. During her tenure with Lawton Public Schools, Mrs. Liticker co-founded the LaSill Optimist Youth Orchestra and served as the conductor until relocating to Wichita Falls, Texas.