This Browser is not Supported! Please use an updated modern browser like Chrome, Edge, Firfox or Safari. 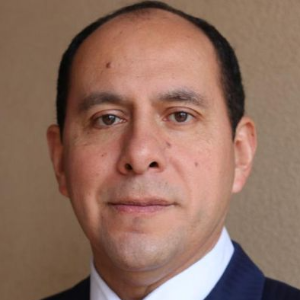 Martin Camacho has won eighteen competitions in Mexico, Cuba, and the United States. He has appeared as soloist with several orchestras in the United States and Mexico, including Mexico’s State Orchestra and Bellas Artes Chamber Orchestra, and has performed as a recitalist in the United States, Canada, Venezuela, Cuba, Japan, Norway, Italy, Serbia, and Mexico. During the summer of 2000, he toured as soloist with the American Wind Symphony Orchestra, performing in more than fifteen cities in the USA and Canada. Dr. Camacho is also very active in chamber and collaborative music with singers and other instrumentalists. In 2009 he made his Carnegie Hall Debut Recital to great acclaim before a sold-out hall.